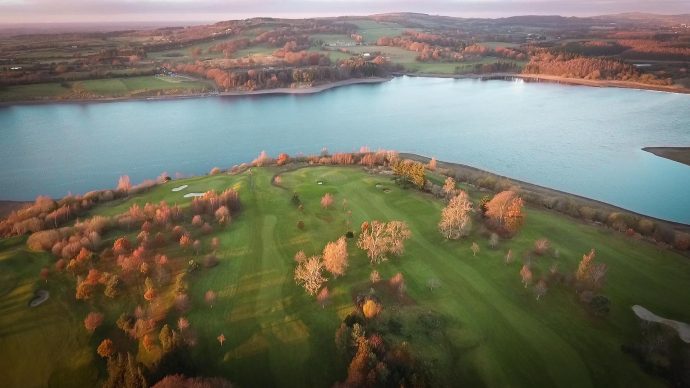 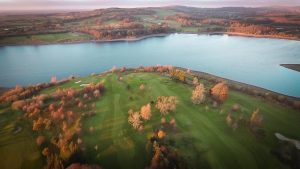 Filming the wedding from bird’s eye view has become very popular. Currently, every young couple wants to have a drone at their wedding. This flying robot has many advantages and can be used in many fields of human live. Drones are frequently used for wedding recording. So what are the advantages of such film?

Dron shots in your wedding video is a very good solution. Firstly, some aerial-view shoots can add a bit of amazing effects to your wedding move. There is a possibility of following young couple car in their way to a church. Using a drone gives a possibility to record move from different perspective and in several angles. It is also possible to prepare a bird’s-eye live stream of wedding, so guests will have an opportunity to watch party from above.

Movie recorded by drone is also a great way to create a memorable souvenir. Such type of movie is much more breathtaking than movie recorded from ground level. Such movie, even a shorter one, is a great idea as a gift for guests who have come and participated in wedding party. Cost of such movie is another reason for hiring a drone because it is not really expensive.

Drone is a fantastic accessory which can make a wedding much better. It gives a possibility to create a great souvenir in form of movie, because of possibility of movie recording in various perspective and angles. Moreover, it is a way to create a thank-gift for guests for their coming. Nowadays it is not a difficult task to find a photographer who will have some kind of flying robot to take some aerial photos and record breathtaking movie.

Wedding video Ireland | Make up at your wedding day